This fixture last season ended 2-2. We had been 2-0 down with ten minutes to play, when Rose and Kane scored to level the game.

West Ham have shown in recent seasons that on their day they are a match for anyone. Indeed we have only won one of our five most recent meetings. Despite this, I see us as having a good chance of a win. 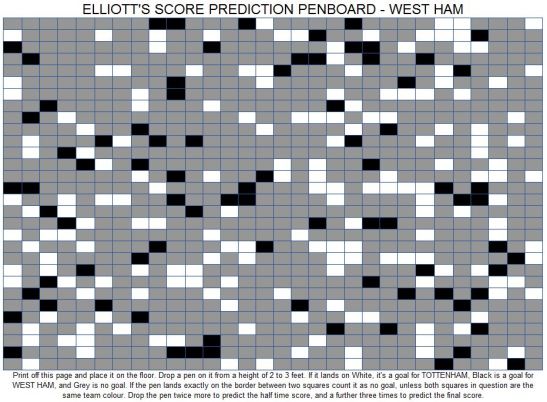 Next game: FK Qarabag vs. Spurs in the UEFA Europa League