Qarabağ are an Azerbaijani club, based in the capital, Baku. They’ve won their domestic league the last two seasons, however, they are seen as very much a medium-sized fish in a small pond, and we should feel able to rest some players and still feel confident of winning. 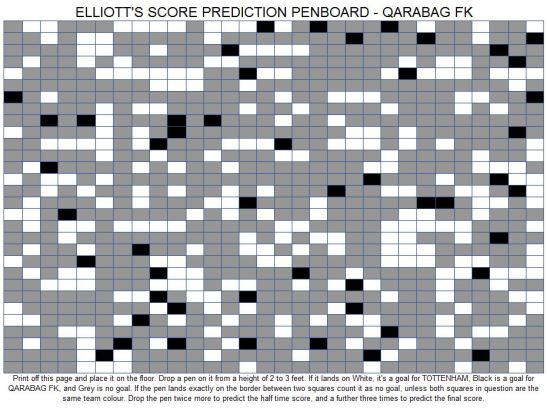 Next game: Spurs vs. Crystal Palace in the Premier League