This game is away from home, and it is a game that we are capable of winning. We haven’t met Anderlecht since 2007 so in that regard, they are an unknown quantity. 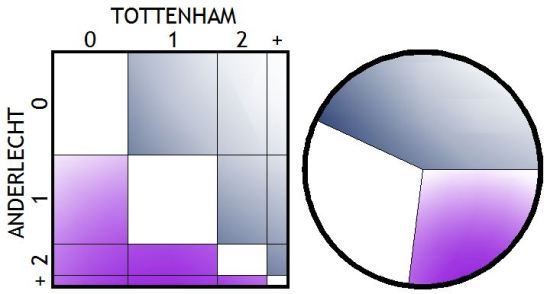 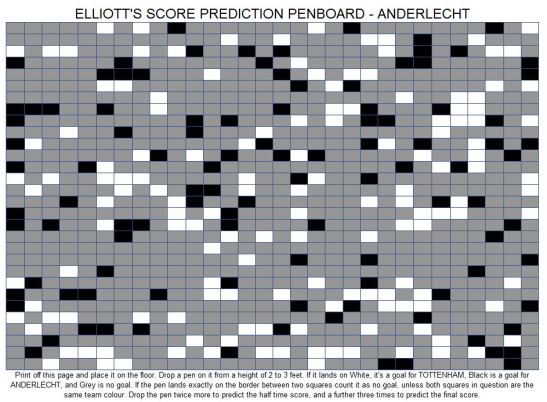 Next game: Bournemouth vs. Spurs in the Premier League