Last season we lost this fixture 1-0, through a Sergio Aguero goal. On that occasion we got off comparatively lightly, as in our previous three meetings, they put 15 goals past us. Man City has started this season strongly, and it’s going to be a tough game, but anything could happen. 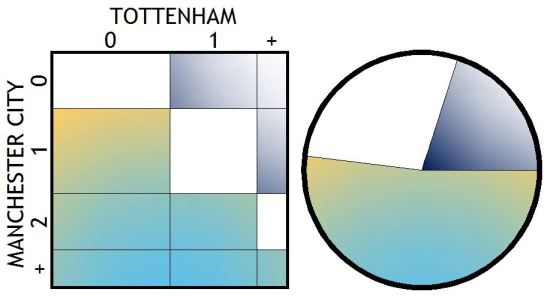 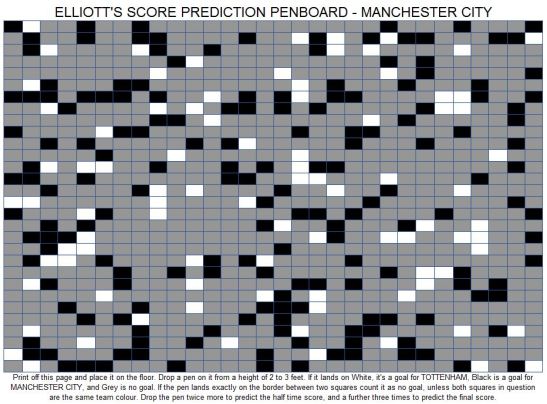 Next game: Monaco vs. Spurs in the UEFA Europa League