In our history we’ve played Hull only 9 times, and our first meeting back in 2008 was the one and only win for Hull. We’ve won six of those nine games, although one of them was via a penalty shootout. Our most recent meeting in November saw us fall behind to a Livermore goal, before a red card for Ramirez, an equalizer from Kane and a late winner from Christian Eriksen. Our best win came in 2009, when we beat them 5-1 through Palacios, Keane and a Defoe hat-trick. 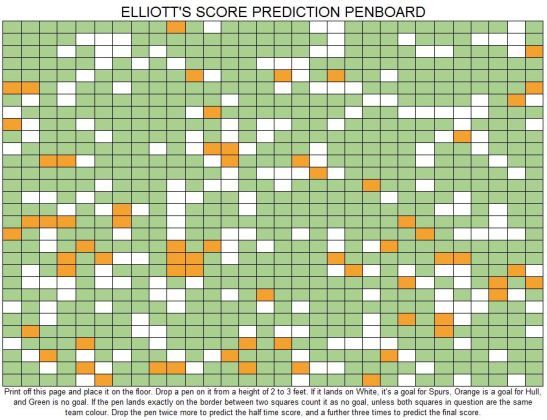 Next week: The Forward Line takes a look at our final game of the season against Everton.